The Life and Work of Anatole Krasnyansky 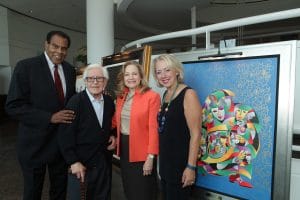 The Museum of Tolerance explores the real-life struggles that artist Anatole Krasnyansky faced during his career, including anti-Semitism, through interviews and a collection of his art. Born in 1930, Krasnyansky experienced the atrocities of World War II when he and his family fled from his native Kiev to Uzbekistan as refugees.

Seeking a better life for himself and his family, Krasnyansky left the former Soviet Union in 1975 with his family to live in the United States. He settled in Los Angeles, where his artistic background led him to working as a set designer for major television and movie studios. Krasnyansky never gave up his love of painting, and has been a professional artist for the past 30 years. 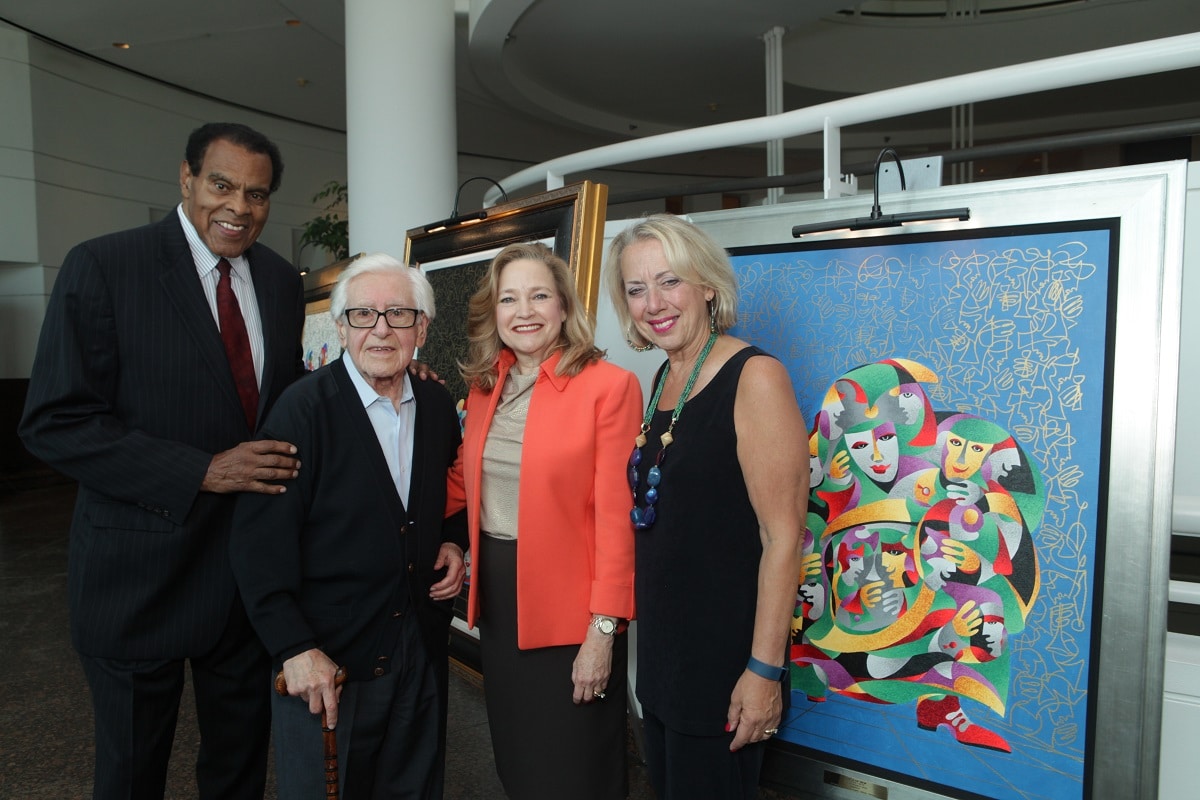 Krasnyansky’s art features two styles: One depicts traditional European cityscapes he grew up creating, and the other focuses on surreal figural compositions.

The Museum of Tolerance, established in 1993, is a human rights laboratory and educational center. The center is dedicated to challenging visitors to confront racism and bigotry understanding the Holocaust in both historic and contemporary contexts. 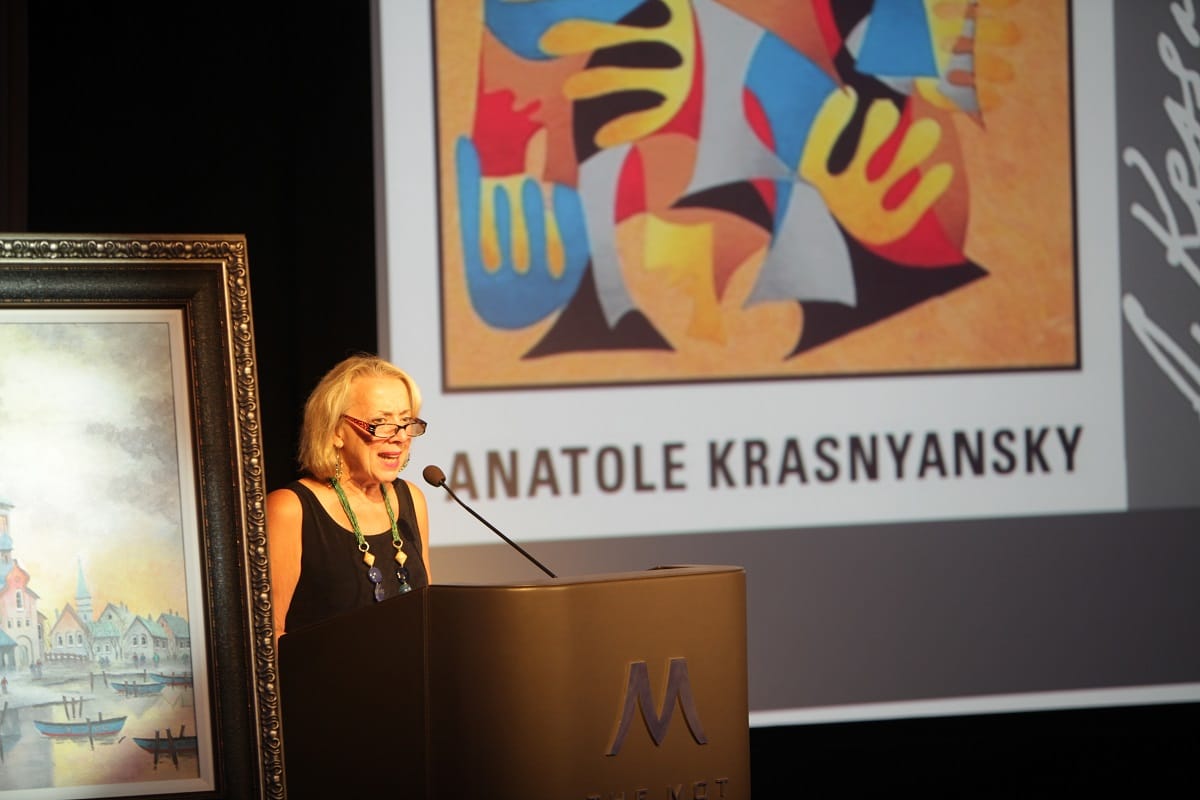 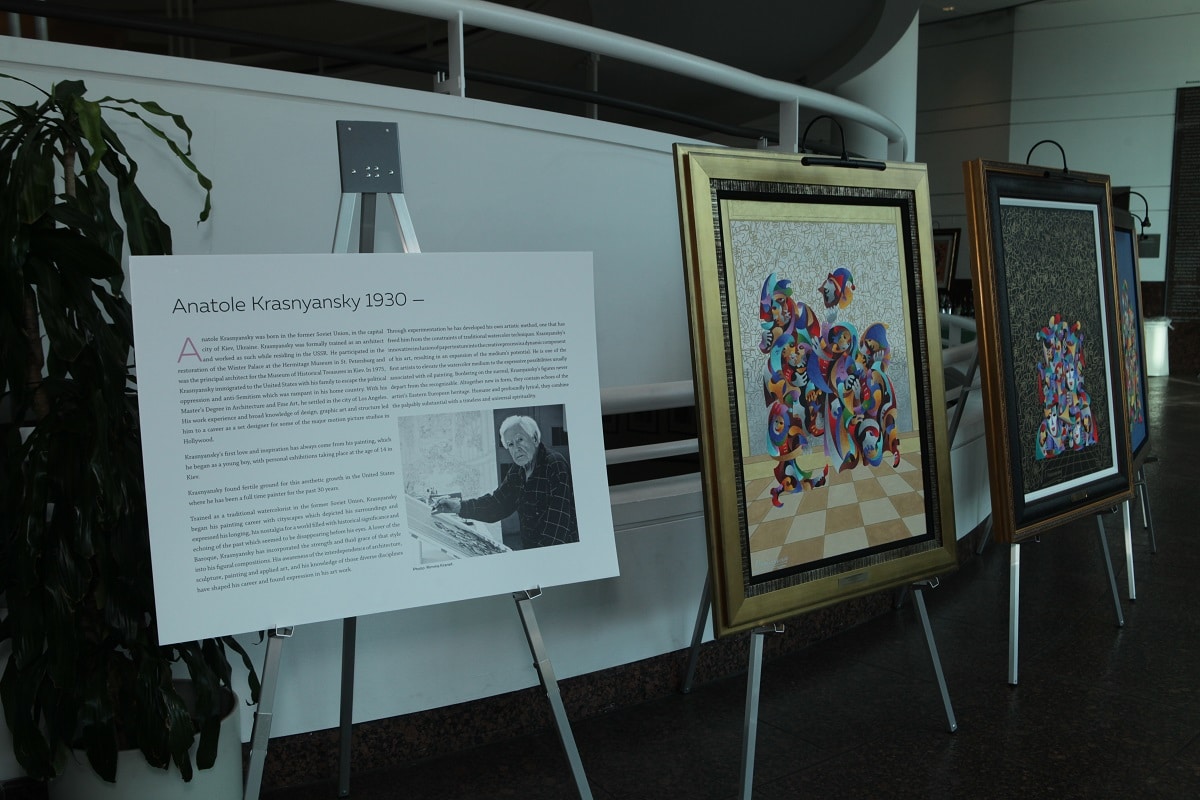 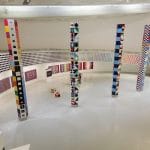 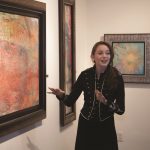