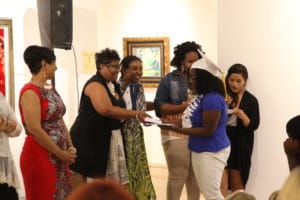 Ber-henda, founder of Power of Girlhood, proudly read a poem, “Star Child,” to the group of foster care youth sitting before her at Park West Gallery.

The poem was just one way the Park West Foundation honored foster care youth on July 13 during a Class of 2016 graduation ceremony held at Park West Gallery.

Saba Gebrai, program director for the Park West Foundation, said it can be tough for foster care youth to attend a high school graduation without any family or friends to help celebrate, so the foundation hosts a ceremony to honor the milestone while providing gifts and scholarships. 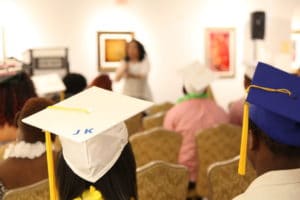 The keynote speaker this year was Gail Perry-Mason, founder of Money Matters for Youth financial education camp and Senior Director of Investments for Oppenheimer.

Perry-Mason, a former foster youth herself, used a $20 bill to demonstrate that, regardless of their backgrounds, the students are all precious. She stepped on the bill and asked who still wanted it despite it being “dirty” and trodden. One graduate who spoke up said she would still take it. When questioned, she correctly told Perry-Mason that it didn’t lose its value.

“A lot of us are crumbled or crushed or even stomped on, and we never lose our value,” Perry-Mason told the graduates. 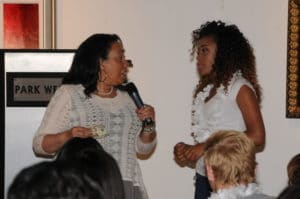 Perry-Mason also passed on the words that she lives by: Drink, steal, swear and lie. After some confused looks, she elaborated: Drink from the everlasting cup daily, steal a moment of time to gain knowledge and help others, swear to be a better person than you were yesterday, and lie down and thank God for your blessings.

Also in attendance was Judge Karen Braxton of the Third Circuit Court in Michigan, who works in the juvenile division for Wayne County.

“Don’t ever limit yourself,” she said. “If people have told you that you can’t do it, prove them wrong and smile when it’s all said and done.” 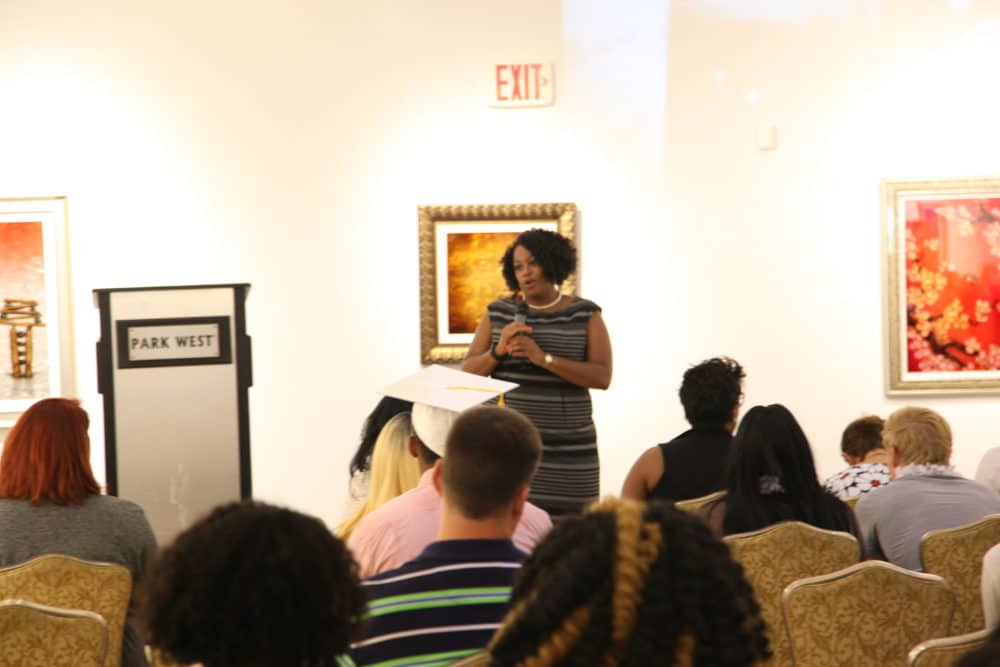 Oakland County Commissioner Janet Jackson and representatives from the Department of Health and Human Services also shared their words of wisdom and well wishes with the students.

The celebration came full circle when Vee Garrison, a 2012 graduate and foster youth, presented a $500 scholarship to Ja’nese King, who graduated from King High School with honors. Garrison is the CEO of QWEEN Magazine, a publication dedicated to inspiring and helping young women, and recalled the significance of her first scholarship.

“I realized that first scholarship, no matter how big or small, is powerful, because it lets people know that it is possible to win,” she said. 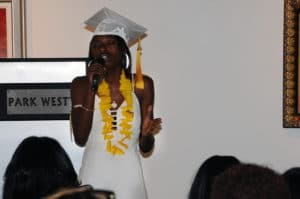 Each graduate not only received a certificate recognizing their accomplishments, but also gift cards to give them a head start in preparing for school. In addition, three students who took part in an essay contest received $1,000 scholarships: Desmond Scruggs, Zenobia Joyce Ellis and Sh’Trara Lewis.

Each student’s face beamed with pride as they walked up to accept their certificates. They expressed desires to become mechanics, nurses, journalists, actors and engineers. The celebration also acknowledged the hard work of students who took part in EDULife, a college preparation program for foster youth co-founded by Park West Foundation. Thanks to this year-round program, many of the students were accepted to multiple colleges and universities. 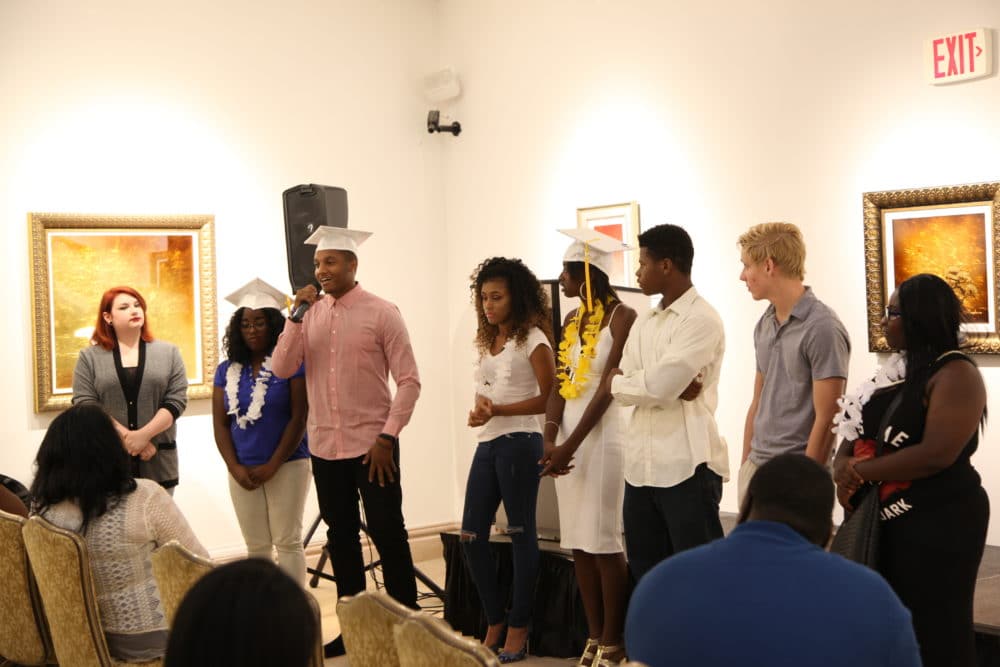 Brittney Barrow is among the 2016 graduates. While she was unable to attend the ceremony, it was for a good reason; she was in Oregon for a seven-week internship with the FosterClub All Star Program to receive training to become a mentor that educates and empowers her younger peers.

“A lot of foster youth relate to the struggles of trying to graduate high school and the instability that comes with that,” she said in a phone interview.

Barrow spent four years in foster care, but through the Park West Foundation, became a Washtenaw County Youth Education Liaison. She, along with other liaisons, assists foster care youth in obtaining scholarships. Barrow earned some of those very scholarships and will attend Eastern Michigan University in the fall to study music therapy and social work.

“Park West has basically helped me know all the scholarships for foster youth, Park West is the reason I found out about them,” she said.

This year marks the 10th anniversary of the Park West Foundation, which was established in 2006 by Park West Gallery Founder and CEO Albert Scaglione and his wife, Mitsie, to assist youth aging out of foster care. 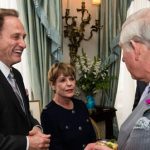 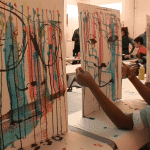