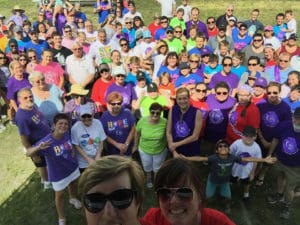 Hot weather did little to stop Park West Gallery and other Relay For Life teams from attending the 2016 Relay For Life of the Greater Royal Oak Area event to raise $46,249 in conjunction with the community for cancer research.

On a sunny June 15, 20 teams and 150 participants dedicated their time to celebrate, fight back and remember during the Relay For Life event at Royal Oak High School in Royal Oak, Michigan.

The Park West Foundation, the non-profit arm of Park West Gallery, served as a gold sponsor for the event. Relay For Life events are 24-hour community events that ask teams and individuals to raise funds while walking laps at a school, fairground or park. The events represent the fact that cancer doesn’t sleep, so each team is asked to have at least one participant walking at all times.

“Like others, the lives of many of our staff have been affected in some form or another by cancer, and by participating, we hope to bring an end to this disease,” says Nicky Yanke, Park West Gallery Human Resources Director. 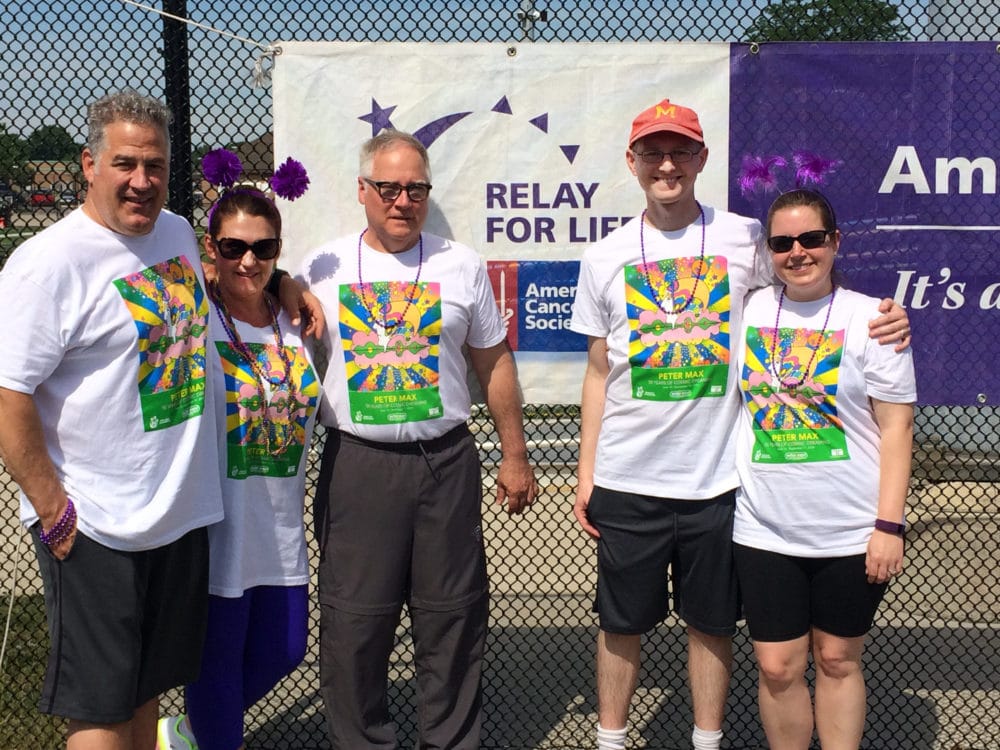 Along with sponsoring the event, Park West Gallery formed its own team and raised $1,030 for the event. Park West has pledged to match the donations raised by the team.

Throughout the day, participants were treated to music, a visit from Detroit Tigers mascot PAWS, movies, and raffles. Teams raised funds on site through bake sales, lemonade stands and other fun activities. Survivors were recognized with a birthday candle ceremony, coinciding with the American Cancer Society’s message of being the official sponsor of birthdays.

Relay For Life raises more than $400 million for the American Cancer Society on an annual basis. The donations are used for research into every type of cancer as well as providing resources for cancer patients and caregivers. 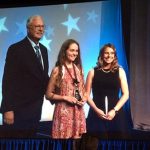 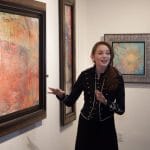