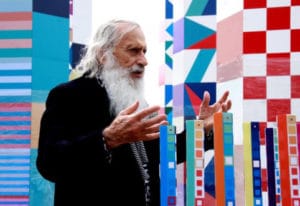 The Park West Foundation has partnered with four museums around the U.S. to promote the joy of art, starting with Dallas’ Museum of Geometric and MADI Art to showcase world-renowned artist Yaacov Agam in a exhibition.

The museum will present “The Magic of Yaacov Agam,” featuring the kinetic artwork of Agam. The exhibition will run from Jan. 28 to April 21, with an opening reception held Jan. 28 at 5:30 p.m. The museum is located at 3109 Carlisle St. in Dallas. Agam will be present at a closing reception on April 21.

Agam, 87, is often called the “father of kinetic art” for pioneering the kinetic art movement. This form of art encourages viewers to interact with artworks through movement. The exhibition features a retrospective look at his art as well as the opportunity to view his latest works. The works in this exhibition are owned by and are all part of the Park West Gallery archives.

The Park West Foundation aims to promote art education and awareness through a series of museum exhibits in 2016 throughout the United States.

“The Park West Foundation is proud to sponsor their first museum exhibit by presenting the unique ‘Magic of Yaacov Agam’ exhibition,” says Diane Pandolfi, Park West Foundation Executive Director. “A remarkable display of kinetic and polymorphic works by Agam, the pioneer creator of the kinetic movement, will impress the viewing audience who will be fascinated by the skill and transformative vision of this great artist.” 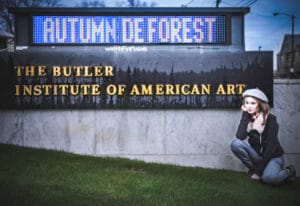 The Park West Foundation was formed in 2006 by Park West Gallery Founder and CEO Albert Scaglione and his wife, Mitsie. Along with art education, the foundation supports young adults who age out of foster care.

The artist had the following to say about his latest works that will be on display at the exhibition: “These are a new medium and no word has yet been found to describe them. They move from a three-dimensional image into a four-dimensional image with the addition of the viewer’s temporal experience. The passage of time is required to perceive the artwork.”

Agam has the honor of having an art installation at the Centre Pompidou in Paris that was commissioned by French President Georges Pompidou. Agam has previously exhibited at the Tel Aviv Museum of Art, the Musee National d’Art Moderne in Paris and the Stedelijk Museum in Amsterdam, and was featured at the Guggenheim and the Museum of Modern Art, both in New York.

Agam is the highest-selling Israeli artist. His kinetic oil painting, “Growth,” sold for a record-breaking $698,000 in a Sotheby’s auction on December 15, 2010.

Born in 1928 in Rishon LeZion, Agam is the son of a Rabbi who was a Kabbalist. This influence lives on through Agam’s nonrepresentational art, using symbolism and movement in his artwork that includes painting, drawing, sculpture and lithography.

In addition to the Park West Foundation, contributors to the Agam show include The Consulate General of Israel, Annette Corman, Stuart Gleichenhaus, Alex Hammerman, and Whole Foods Market. 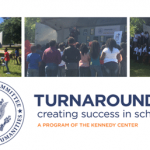 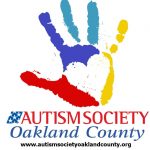