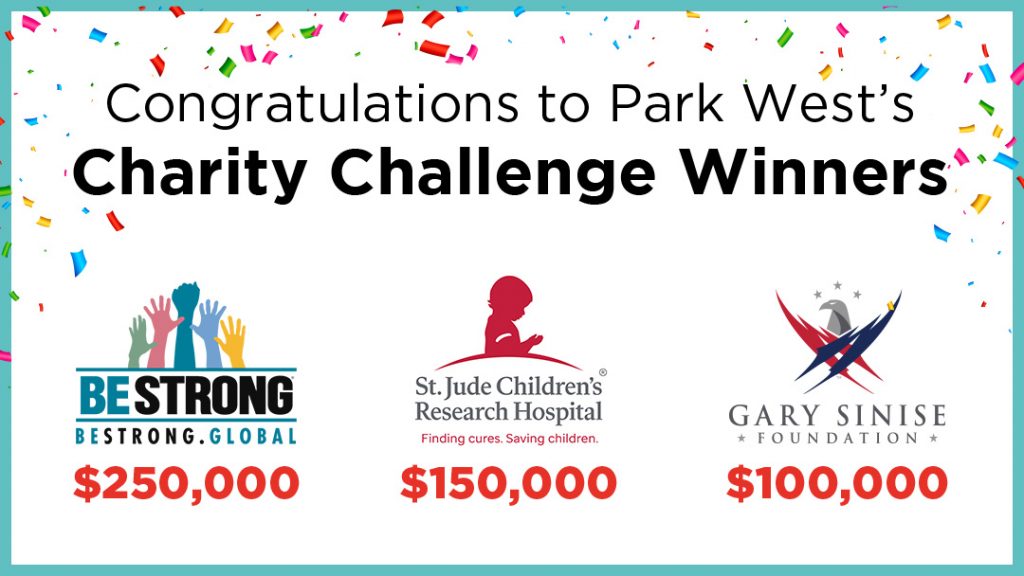 After two weeks of intense online voting, Be Strong came out on top and will receive a $250,000 charitable donation from Park West. The second and third place winners, St. Jude Children’s Research Hospital and The Gary Sinise Foundation, will each receive $150,000 and $100,000, respectively.

The announcement of the winners was made by Park West Gallery Founder and CEO Albert Scaglione.

This was the first-ever charity competition sponsored by Park West Gallery, the largest art dealer in the world. Based in Southfield, Michigan, Park West offered over twenty charities the chance to win part of their $500,000 prize pool through online voting. The charities who received the most votes between January 20 and February 2, 2020 were named the winners. The prize money comes from Park West Gallery and the company’s charitable arm, The Park West Foundation.

“We are incredibly proud of the positive impact that all of our participating charities make every single day,” said Scaglione. “Park West wants to congratulate Be Strong, St. Jude, and the Gary Sinise Foundation for winning our friendly competition and we hope these donations will help all of them continue their vital work well into the future.”

Over 90,000 votes were received during the two-week voting window.

The first-prize winner, Be Strong, received 23,855 votes. Be Strong empowers youth to prevent bullying, isolation, and suicide by igniting change in peer behavior through their comprehensive student-led approach. 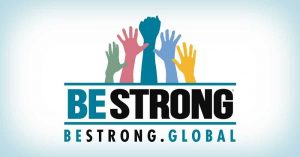 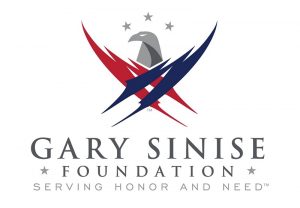 The second and third place winners, St. Jude Children’s Research Hospital and The Gary Sinise Foundation, will each receive $150,000 and $100,000, respectively.

“Charitable giving is part of our company’s DNA,” said Diane Pandolfi, Director of the Park West Foundation. “Each one of these charities is incredibly worthy of our support and we hope that our Charity Challenge helped shine a light on all of these amazing organizations.”

The winning charities were notified on February 3 and the award donations will be presented to each charity in the weeks to come. 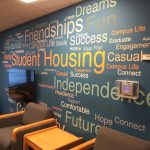 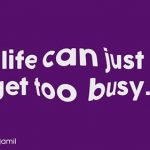